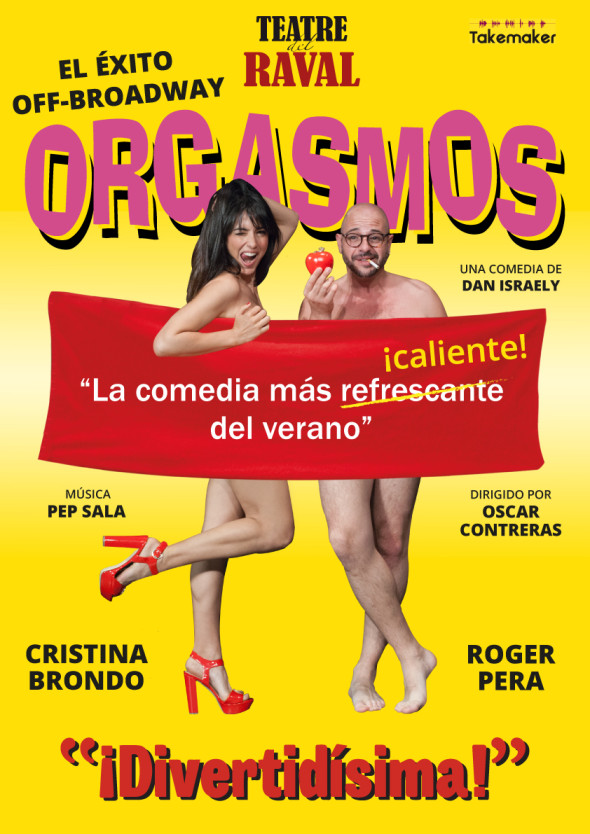 Coming up to Christmas AND New Year’s eve, I have decided to go healthier. And going healthier for me meant less drinking and watching out what I eat. Of course in this state of mind, I had to find new activities – different from eating, in case I was not really clear ;).

So last friday, a friend of mine and myself looked for a show or a play to go to… We found a play in the Teatre del Raval, a theater in Raval. The title? “Orgasmos”. No need to translate that one right?

“Orgasmos”… with a name like that would you not be intrigued too? I am curious and so was my friend. We booked our tickets: 16 euros online, 20 euros on site. That is good value for entertainment if you want my opinion.

The play started with an intro from the two characters: a man and a woman. They display a strong and positive energy. Good sign! “Orgasmos” is a comedy about men and women’s differences and about couple’s life. A kind of practical version of “Men are from Mars, Women from Venus”. I was skeptical about enjoying it as my spanish is not super fluent (ah, and yes it is in spanish!) but the dialogues were clear and understandable (or I have a better spanish than what I thought I had ;)!

Moreover, the play was very funny. I laughed a lot from the beginning to the end of it. And that play lasted 1h20mn. That is a lot of good fun. The actors were both terrific and so expressive. However, I have a particular fondness for the actress’s performance.

I don’t really want to share too much. I don’t want to give away the show. But I do recommend it. To book your ticket, click here. 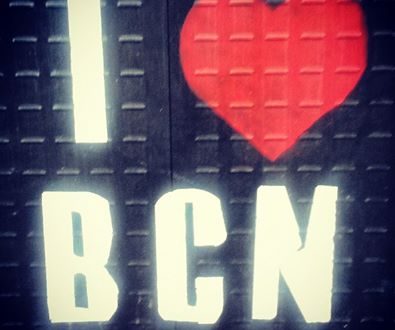 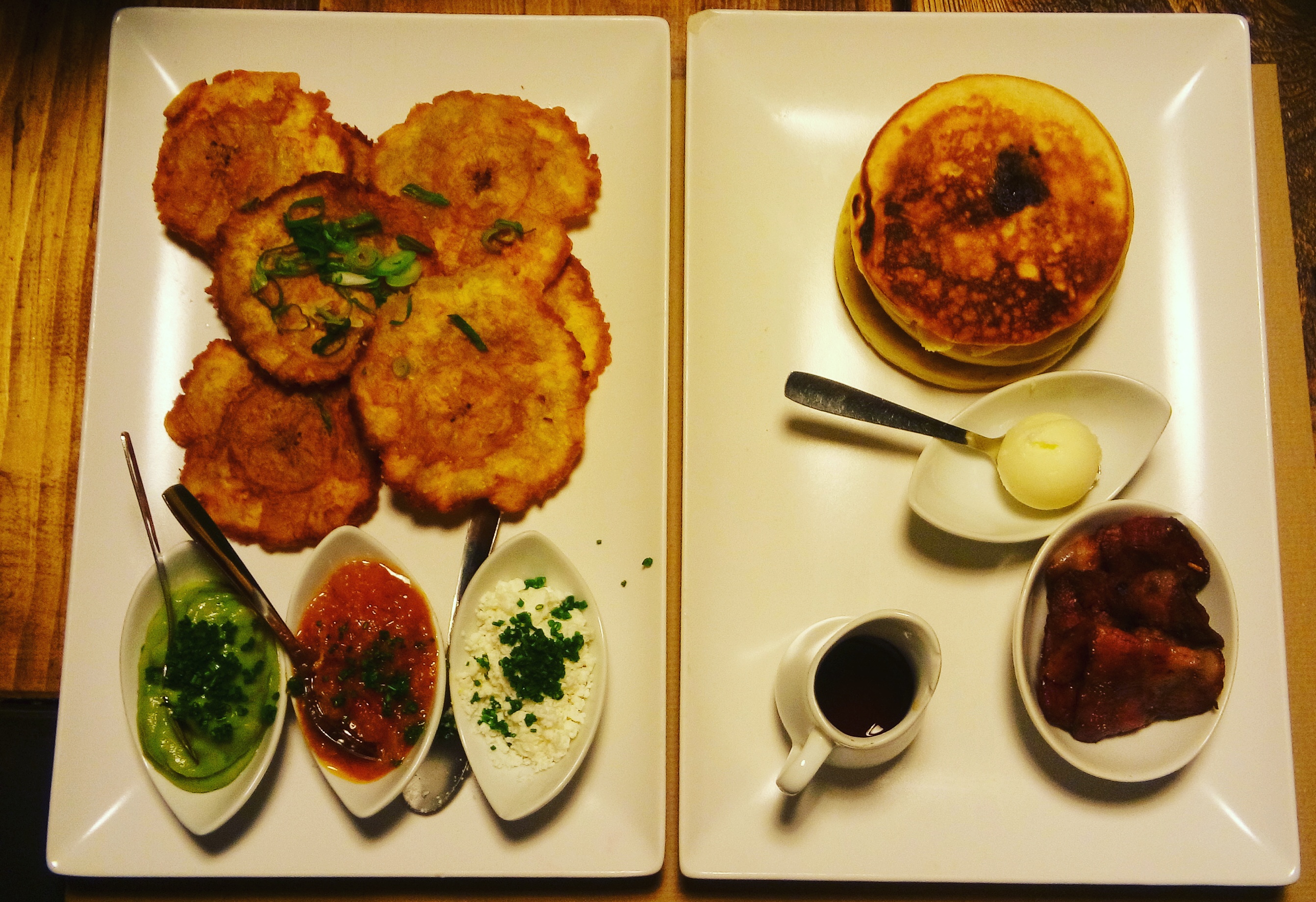 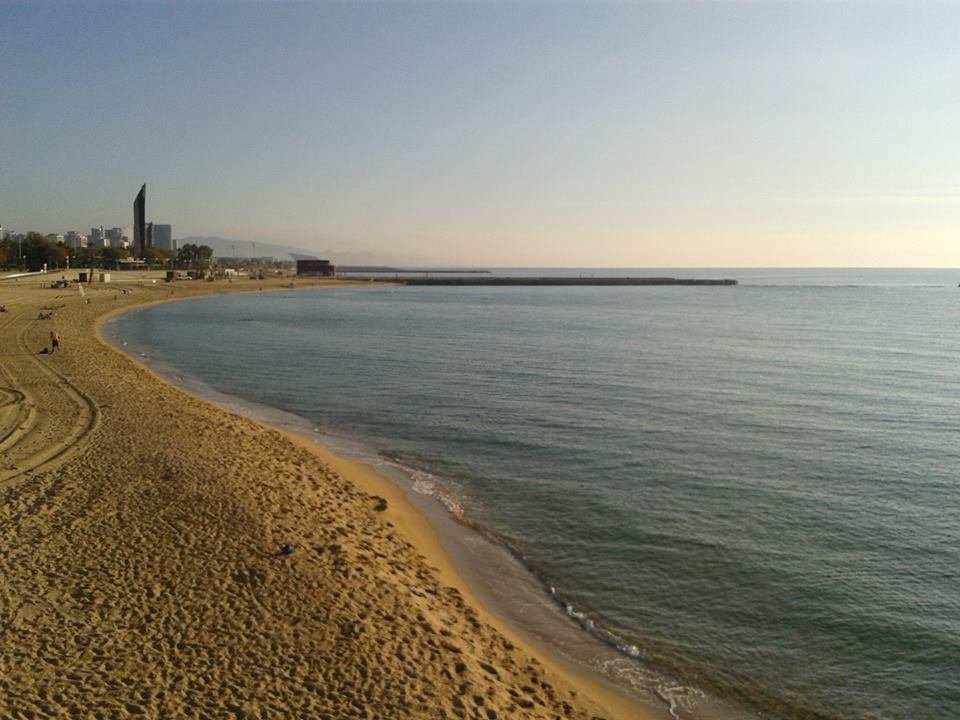 Travel blog: my first words on this new adventure